WhatsApp has officially announced this news on their blog, According to which WhatsApp users are making 100millions calls each day. Which leads to 1,100 calls a second.

There are many reasons behind the success of Voice Calling feature main reason behind the huge number is, the popularity of the APP, as WhatsApp is a must-have-app for every smart phone user. The other reason is that, it uses your Data, you don’t need to worry about local or international call rates as, due to voice over IP service, you are free to call anyone from anywhere around the globe. 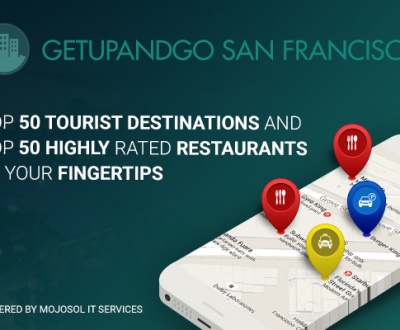 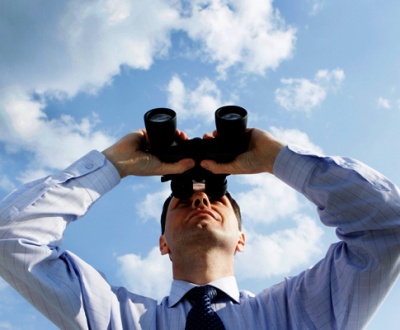 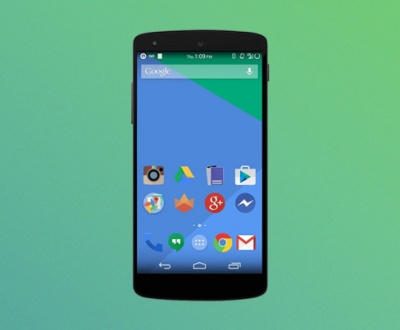 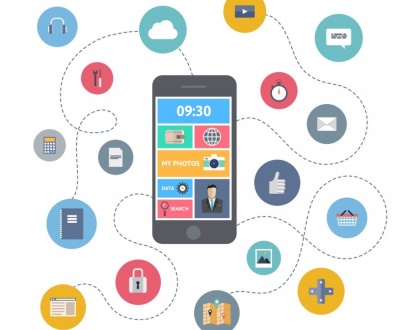 Apps has become a part of human life from the past couple…
Continue reading
Prev. Post
All Posts
Next Post
No Comments